About
Gianni Biasetti Sr, was born in the USA and raised on a small island off the Italian coast. Tutored with old European traditions, he lives by his parent’s rule: “Success is not given, it is earned from hard work, loyalty and dedication.” He graduated from Hollywood film school and quickly started working as a stuntman in the mid 1990’s and began stunt coordinating in the early 2000.

In 2009 Gianni started second unit directing and producing. With a perfect safety record, Gianni has worked on some of the biggest movies and TV shows. He has vast experience in television and feature films as a; Stunt Coordinator, Stunt Performer. He has an outstanding reputation and has gained the respect of numerous well-known directors and producers. 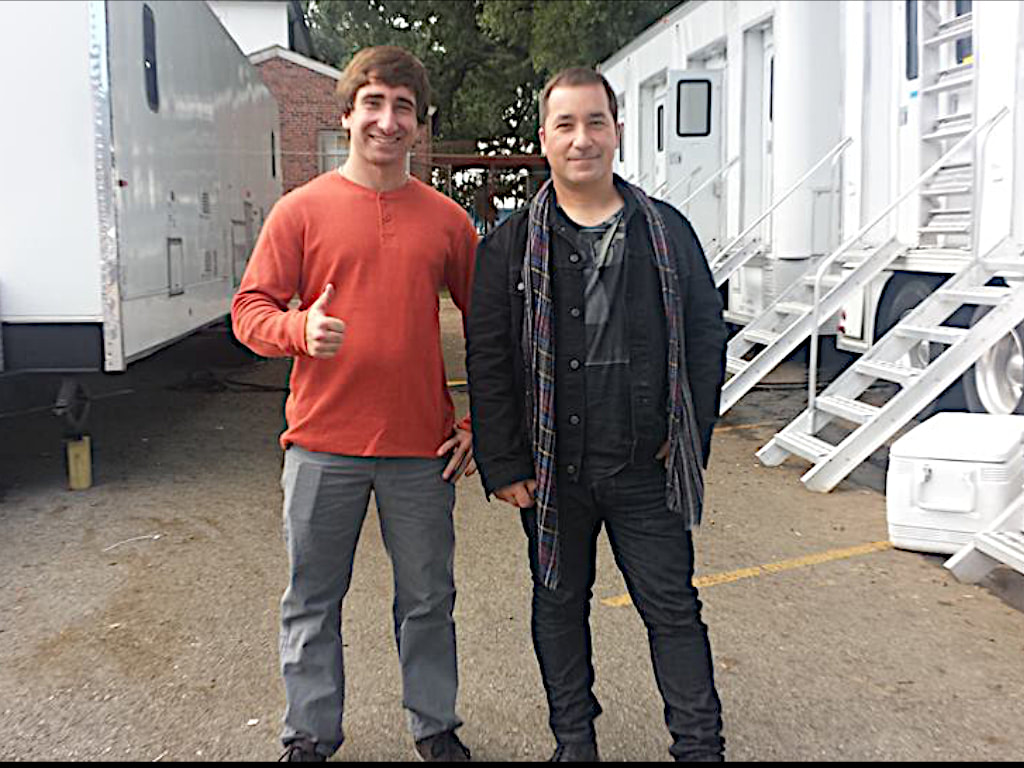 Gianni Biasetti SR and JR both working on the film '22 JUMPSTREET' filmed in New Orleans. 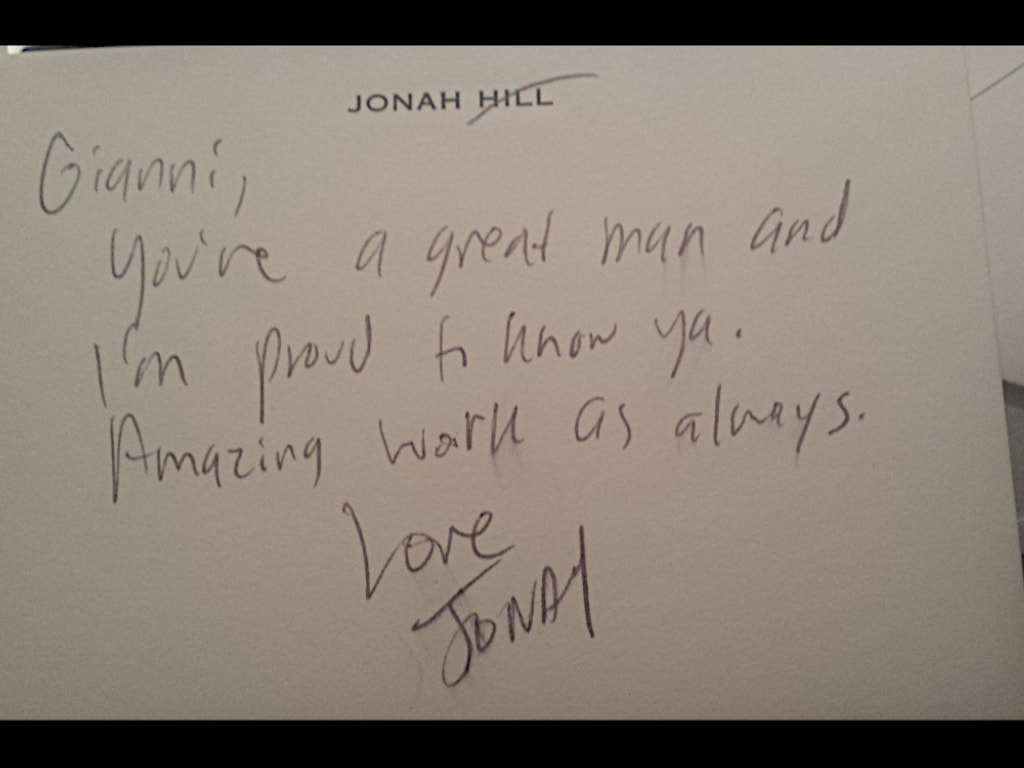